Kevin is a graduate of The Pennsylvania State University with a Bachelor of Science Degree in Accounting. He earned his CPA designation having worked for Stockton Bates & Company and also Coopers & Lybrand. During his career he has held positions in credit, accounting and ﬁnance functions. Prior to joining The Graham Company he was the Regional Finance Manager for Pizza Hut’s North Atlantic Division.

Kevin joined The Graham Company in May of 1992 as an Account Manager-Surety to manage the newly formed Surety Department.

Kevin is a member of the National Association of Surety Bond Producers (NASBP) and the Construction Financial Managers Association (CFMA).  He is a founding member of the Berks-Lehigh Chapter of the CFMA and has served as that Chapter’s Secretary. 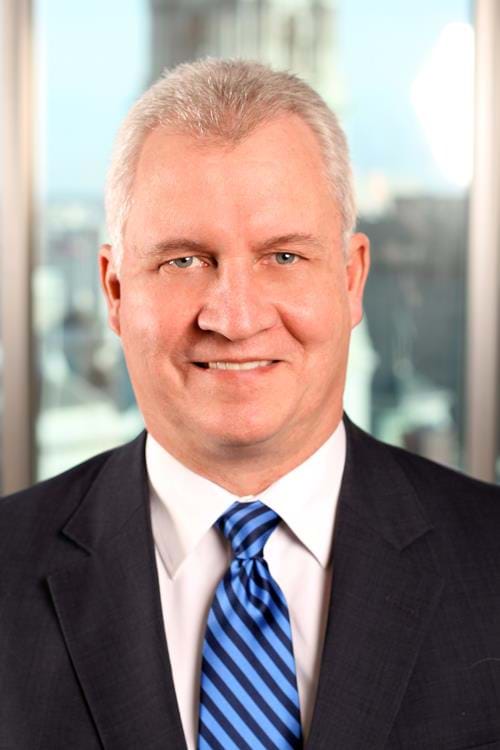