CPA, CPCU, Vice Chairman of the Board

Mike Mitchell is Vice Chairman and a Principal of The Graham Company, a Nationally Ranked Insurance Brokerage Firm headquartered in Philadelphia that was founded in 1950.

Mike, who started at The Graham Company in 1985, is a senior, hands-on executive who continues to service the Insurance and Risk Management needs of his clients. As Vice Chairman, Mike focuses on the planning, development and implementation of strategies to support the agency’s long-term growth, expansion and perpetuation into the next generation. He is also a member of The Graham Company’s Board of Directors.

Mike is a member of the American and Pennsylvania Institutes of Certiﬁed Public Accountants, the Philadelphia Society of CPCU’s and the National Association of Surety Bond Producers (NASBP).

Mike currently serves as the Chairman of The Merakey Foundation (a non-proﬁt branch of Merakey, USA, headquartered in Lafayette Hill, PA); he is a board member for The Independence Group, Ltd., a heterogeneous Group Captive domiciled in the Cayman Islands; and he is on the Advisory boards of Villanova University’s Football Club and a major regional ﬁnancial institution. He serves on the Advisory Boards for four of his commercial clients, which is an opportunity and a responsibility of which he is most proud. He also is a member of the Executive Council for Cities of Inclusion, which is an initiative sponsored by the Special Olympic’s of Pennsylvania. Finally, he has served in various capacities on several Boards including The Construction Financial Management Association (CFMA), a national organization with over 5,000 members; The Rose Tree Colts / Bert Bell Football Conference (Past President); The Villanova University Wildcat Club, which was the Athletic Department’s Fund Raising Operation; and Monsignor Bonner High School in Drexel Hill, PA.

Mike’s educational background includes a Bachelor of Science Degree in Accounting from Villanova University. In addition to being a Certiﬁed Public Accountant (CPA), Mike received his Chartered Property & Casualty Underwriter (CPCU) designation from the American Institute of Property & Liability Underwriters in October 1988. 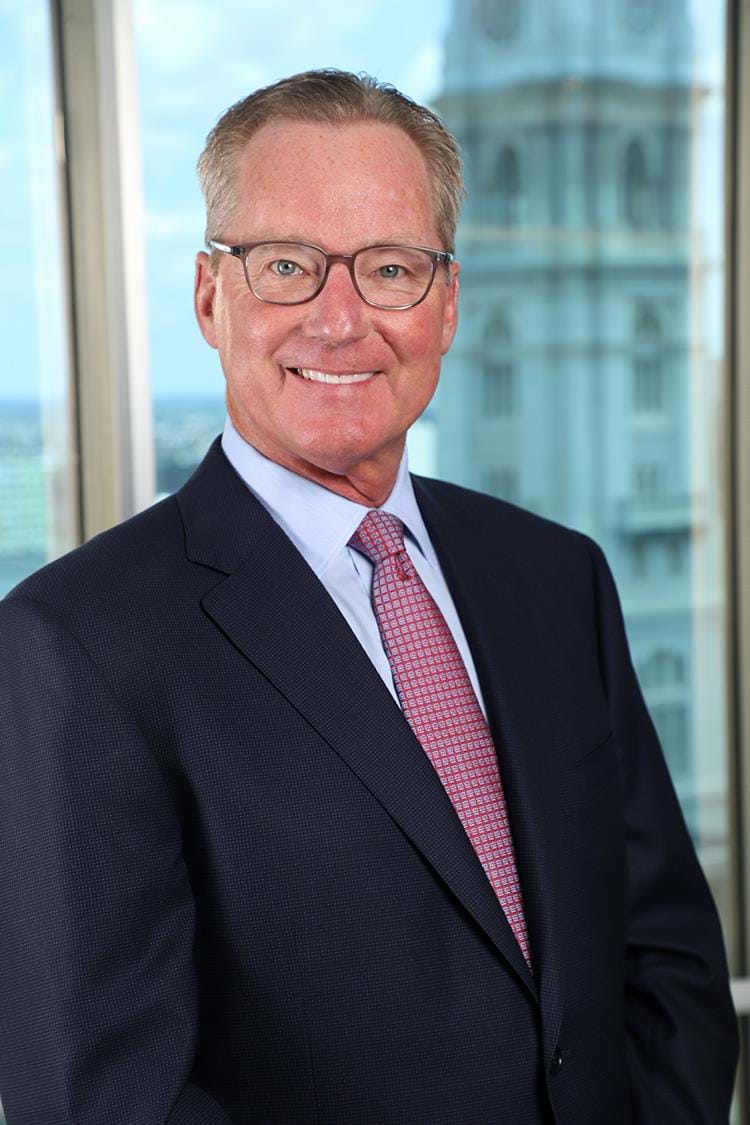